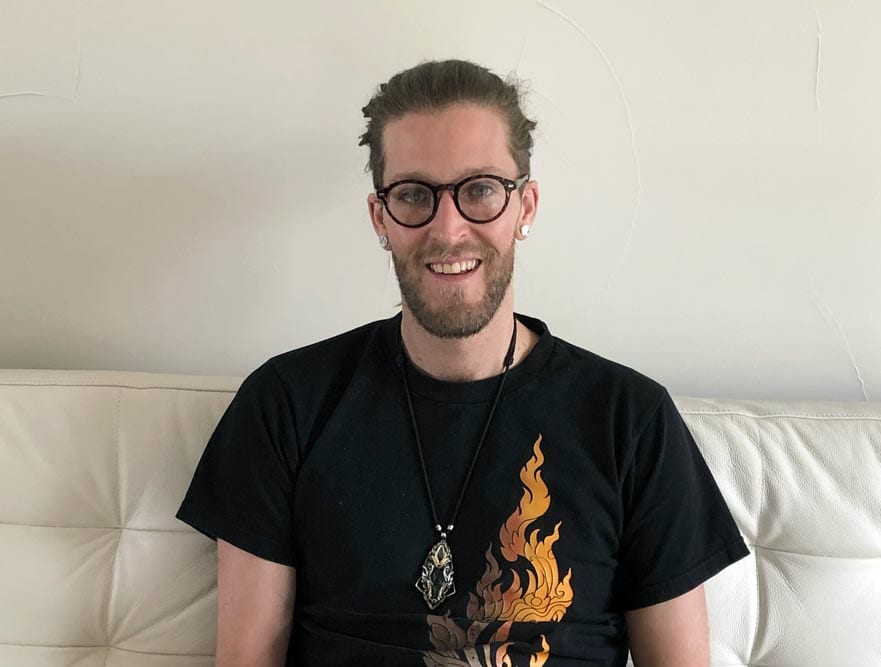 Phoenix moved to Colorado in 2014 to continue his career as a music producer. Quickly finding traction in the creative community of Boulder, he has helped in the formation and operation of labels, recording studios, and mastering facilities.

Phoenix travels from east to west coast performing his music(Totem) during the Summer months, and spends most his time composing, mixing and mastering for himself as well as a wide client base ranging from jazz, rock, reggae, fusion, electronic songwriters, and classical. Phoenix also enjoys hiking, biking and the outdoors.