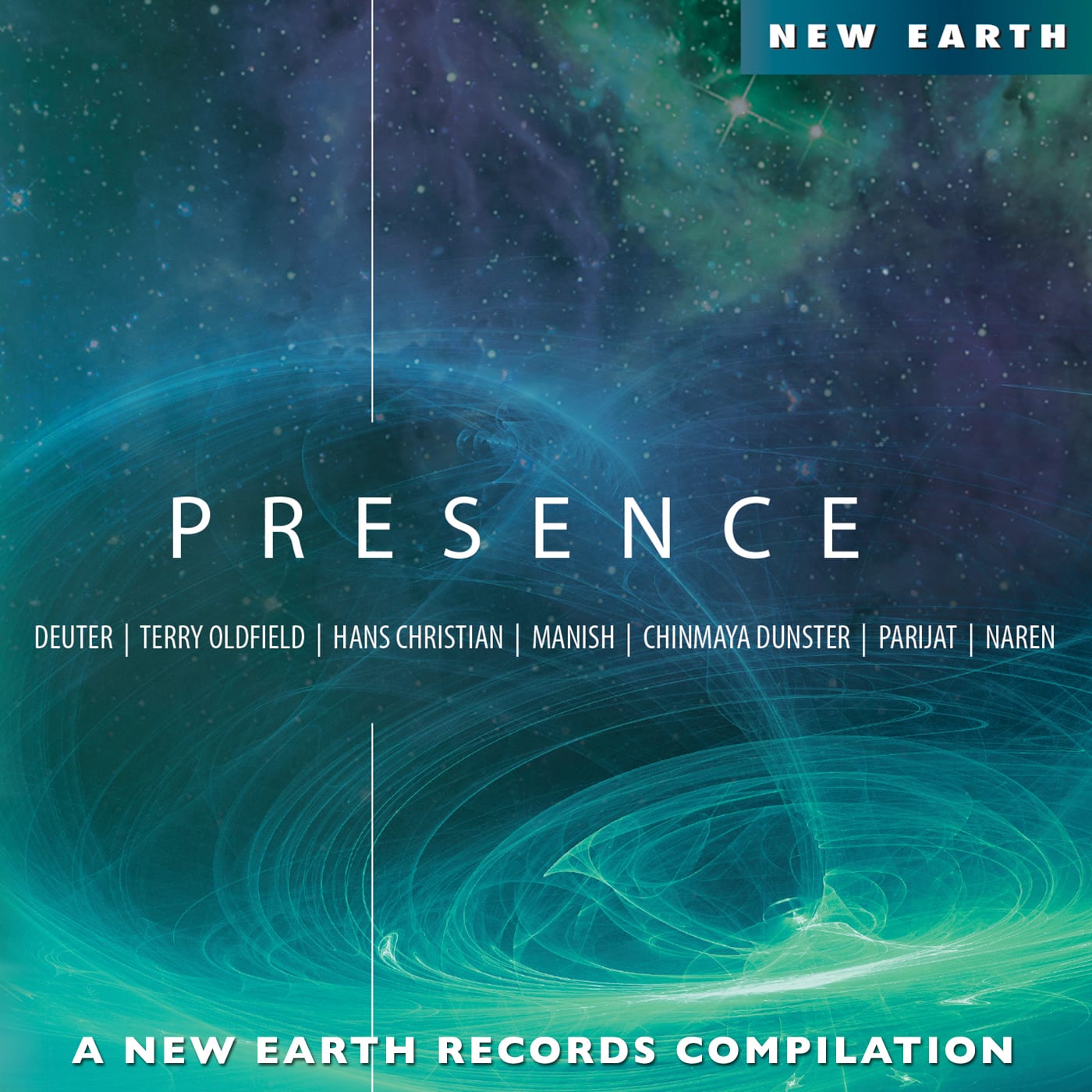 For over 25 years, New Earth Records has brought visionary music to enhance wellbeing of audiences worldwide. As an independent label, it is possible to explore many aspects in the flow of creativity. This collection of music unites the unique qualities of each artist and their ability to share states of meditation through sound vibrations. Music and silence, healing and relaxation, body and spirit reach a harmonious equilibrium, resulting in PRESENCE.

“Hearts Awakening” by Parijat is from the album Reiki Healing Waves and showcases the fluid, soothing sound of Parijat, which can be felt resonating deep within the heart.

Deuter’s “Dämmerschein” from his album, East of the Full Moon, gently lifts up listeners into a relaxed space.

“New Moon” comes to us from Chinmaya Dunster’s Buddha Moon. It is a track that combines reective and inspiring forces.

“Om Shanti” brings the listener into a space lled with the sacred sounds of nature. This track is from Terry Oldeld’s album Mandala – Circle of Chant.

“Drei” evokes the sense of absorbing wildlife’s inherent magic through the sounds of birds singing over a lulling piano melody. This track is from Deuter’s Atmospheres.

Deuter’s “Tonglen”, from Illumination of the Heart, placidly ventures through a mysterious expanse, filled with joyful flute and string sounds.

Intriguing and rich, Hans Christian’s “Between Dawn and Dusk” from Nanda Devi, invites you into an exploratory realm of relaxation.

“Vedic Chanting” from Manish Vyas’ Atma Bhakti is a lovely combination of collective voices and music that convey a deep sense of devotion and love. 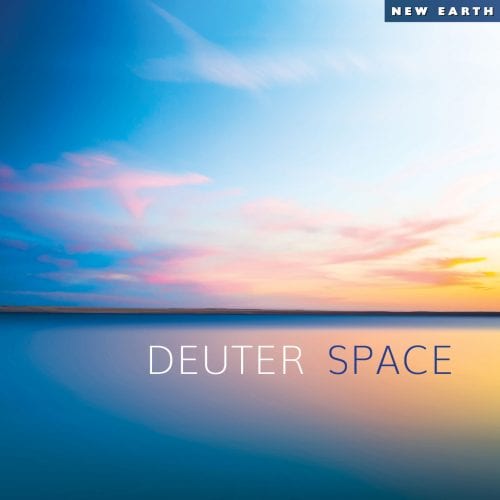 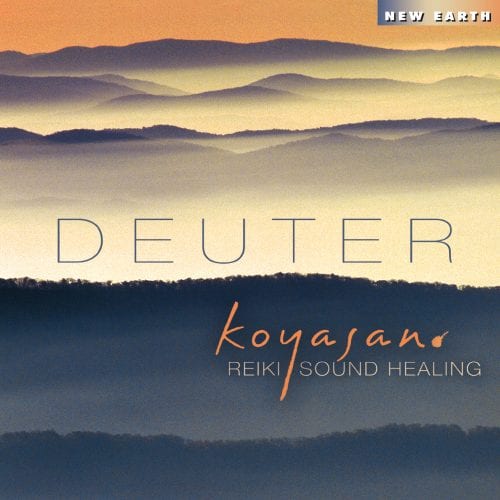 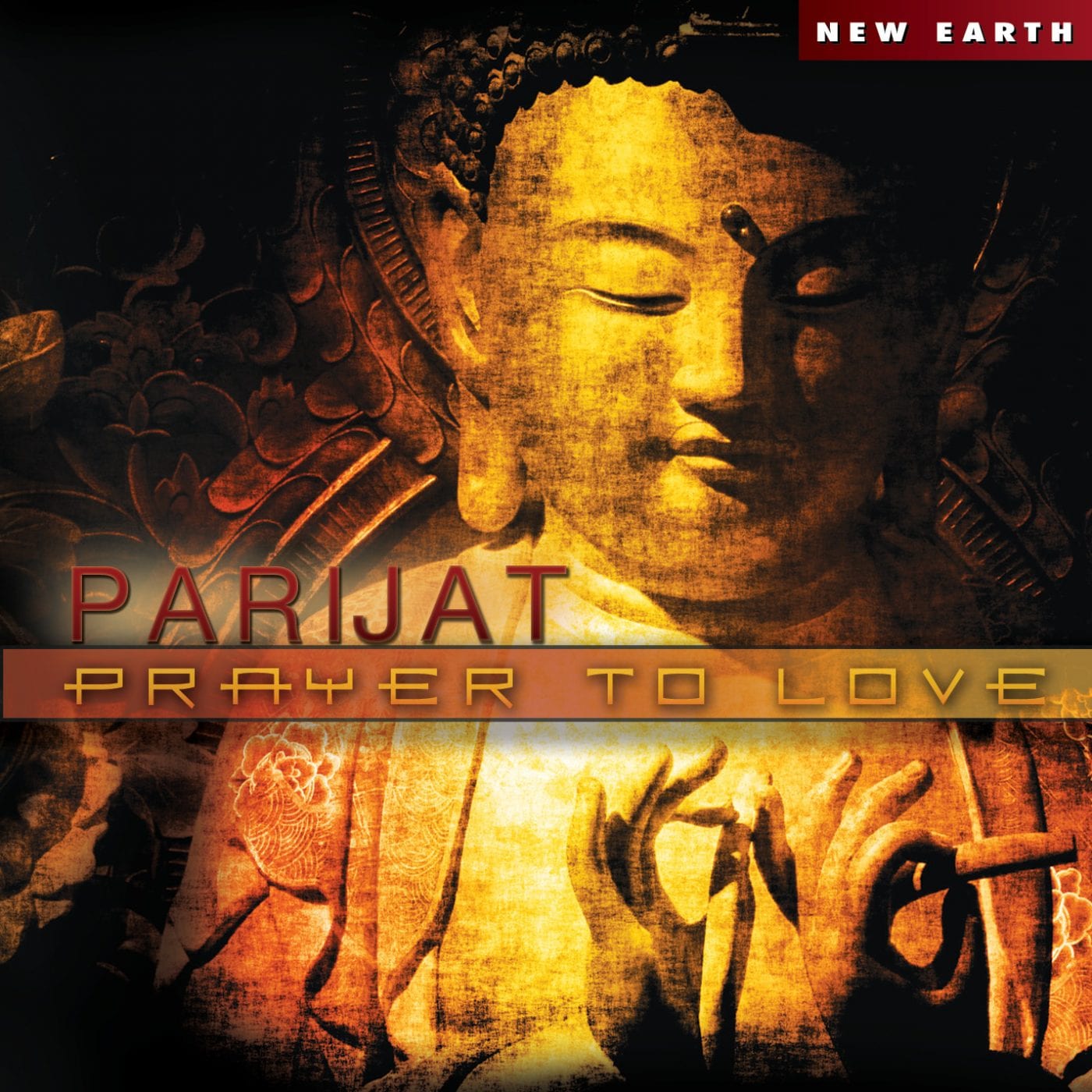 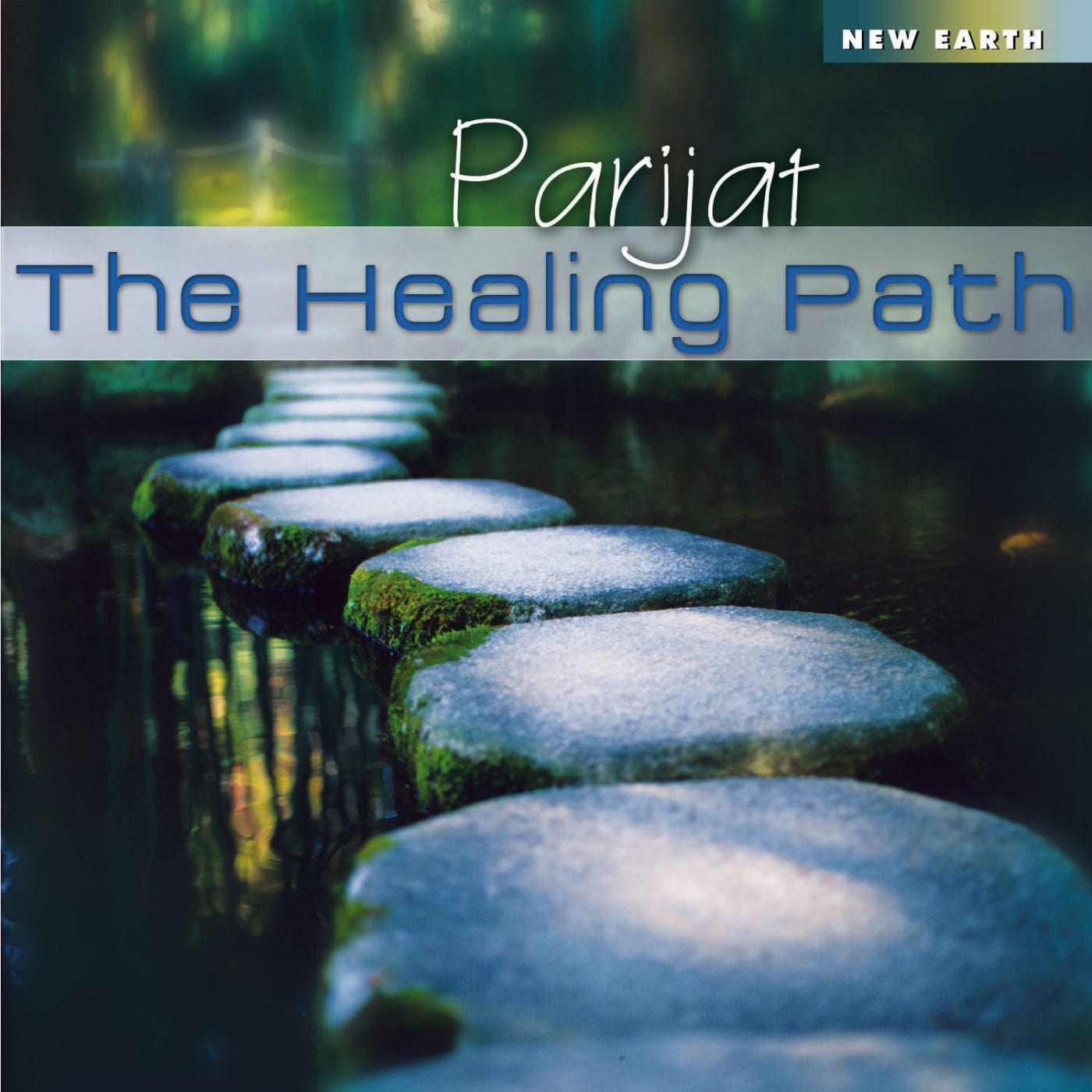 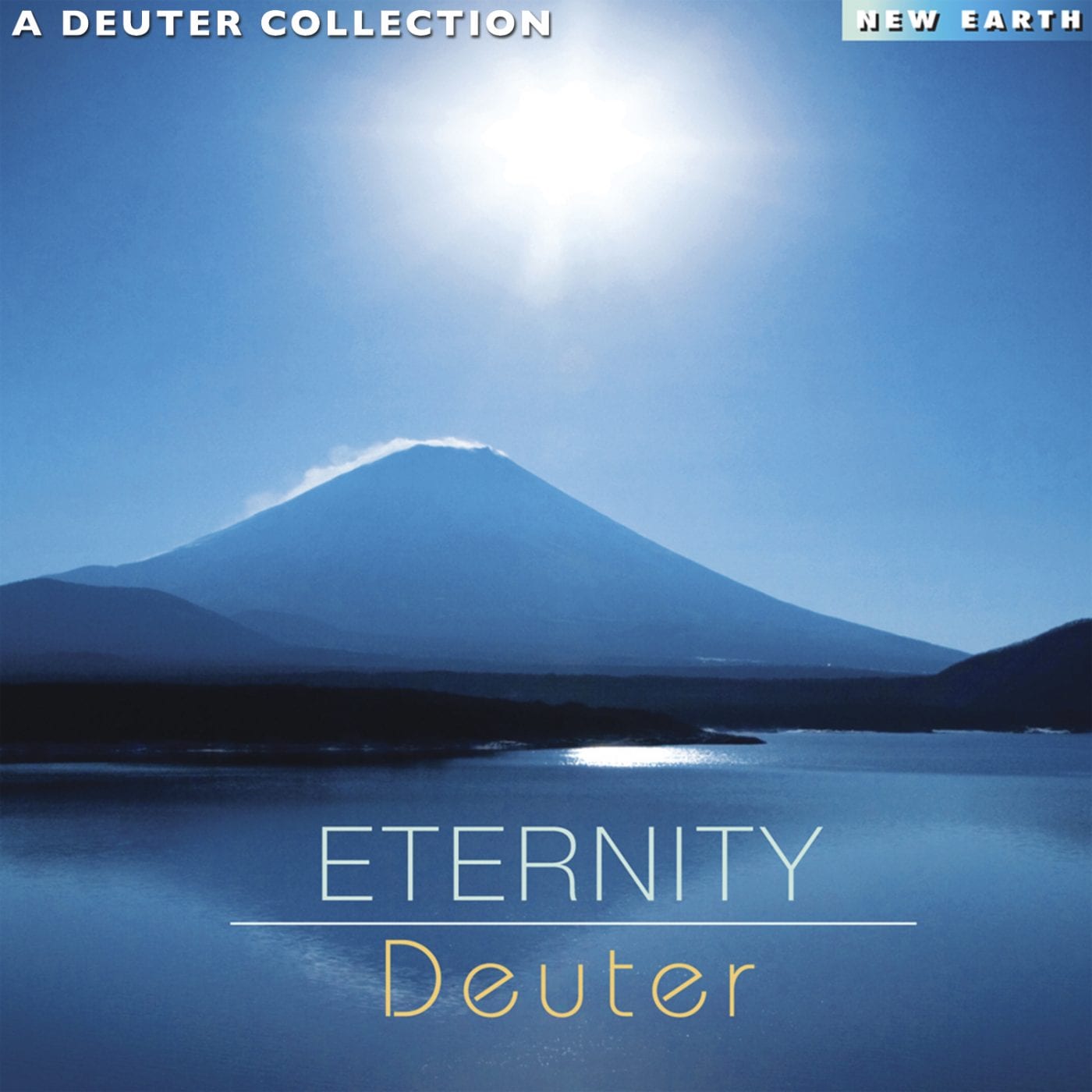 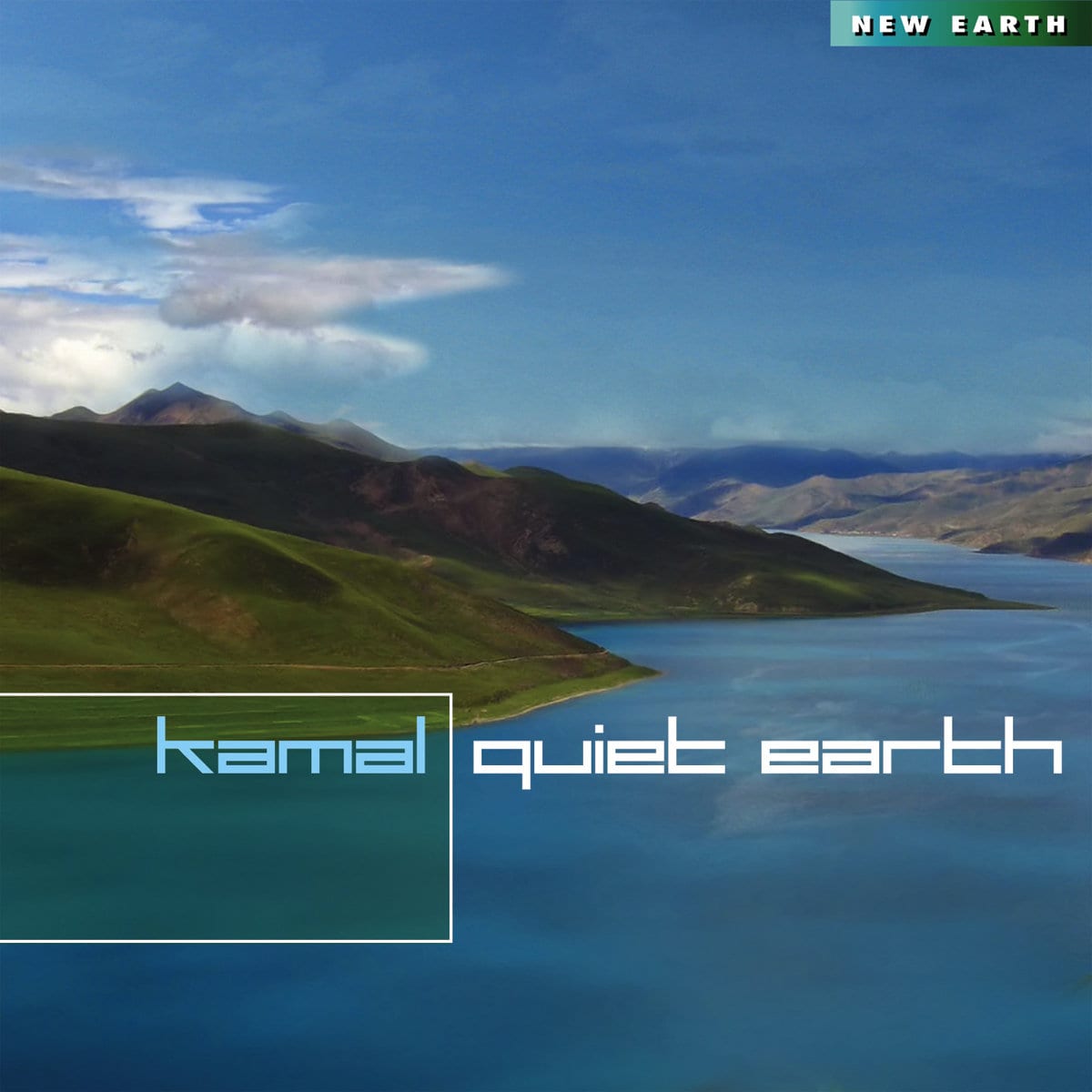 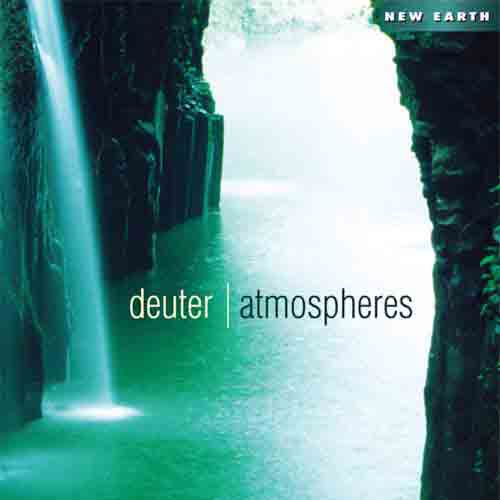