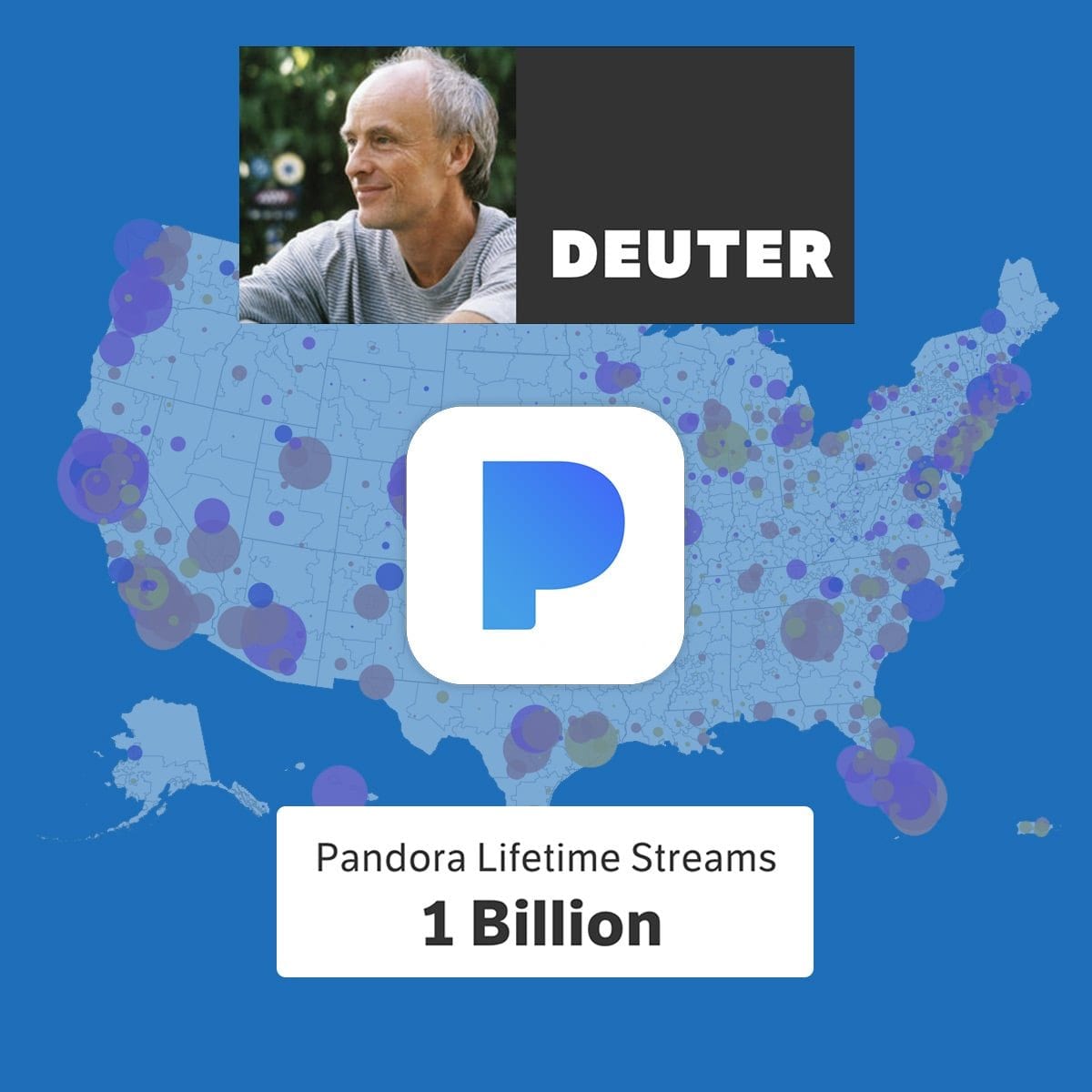 New Earth Records offers the definitive, official collection of music by Deuter, the German musician who has pioneered New Age Music for over 40 years, connecting East and West in ways that few other artists ever have. Born in postwar Germany, Deuter taught himself the guitar and just about every instrument he could get his hands on, though it wasn’t until after a near-fatal car crash in his early twenties that he decided to pursue a career in music.

Over the years, Deuter has continued to master a vast array of instruments. Music by Deuter now includes flutes, shakuhachi, guitar, banjo, sitar, santoor, piano, cello, tibetan bells, koto, bouzouki, keyboards, and viola da gamba. He has recorded and released over 60 albums, all the while never ceasing to explore new frequencies and resonances.