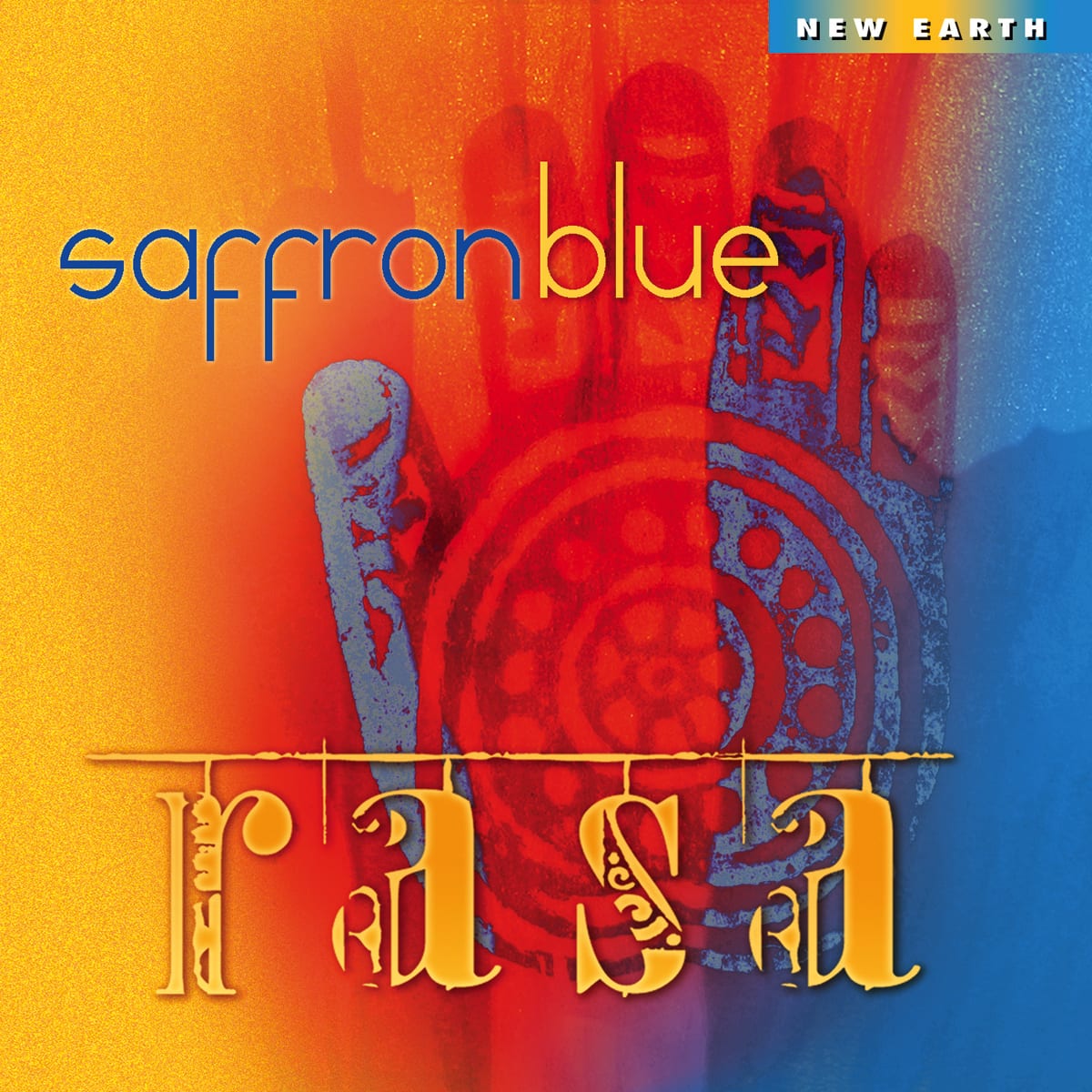 A class act in the emerging genre of chant, Rasa are in a class by themselves, bridging gaps between classical, spiritual, Kundalini-kindling eastern modalities, and deep-seated chill-out electronica. Guided by instrumentalistˆcomposer Hans Christian and classically trained vocalist Kim Waters, Rasa have set the bar consistently high and Saffron Blue finds them at a creative peak, including guest vocalists from around the world, and a dazzling array of eastern and western instrumentation and production. Tracks move in stately inexorable patterns from minimalist meditative drones to sweeping orchestral crescendos, with Waters voice supplying an aching feeling of yearning and hope that her nurturing warm voice makes bearable. With each song, Rasa reaches for new heights even as they renew their ties to the old and ancient traditions from both sides of the globe, all the way up to the heavens and all the way to the earth’s core. As Christian plays everything from the sit! ar, bass, and violin, Waters ably sings in an array of languages and styles, evoking an archaic, maternal soul vibe you can feel tingling up the nape of your neck.

After a blistering opening replete with world music voices, Rasa settles into a smooth, healing groove for “Madhava Murari,” an ancient kirtan with a full orchestra of world percussion, sarangi (Indian violin), and a funky running bass alongside Waters’ impassioned vocals. “Sitara Dreams” features a pulsing tamboura that wakens a sitar from single notes to frenzied melodics. The climactic track is “Vande Krishna,” wherein Waters’ vocal stirring a deep sense of sensual Celtic longing over ominous rattles and a moody carafe of world strings: moody, slow to get started, and then once it’s started unstoppable in its healing force.
Whether you‚re dancing in a dark room where perfumed candles throw the shadows of you and your partner on the wall in weird distortions that evoke timeless archaic memories, or you’re just meditating before a candle, doing your homework, making love, or dancing around, the rooted sense of ethereal striving that suffuses Saffron Blue will open you deeper to the mystery while soothing your nerves and enflaming your senses. Rasa knows what they’re doing and Saffron Blue is a sterling example of world chant done with class, intensity, and a soul-enriching sincerity, with Waters’ feminine warmth flowing over it all like a soft handwoven blanket.