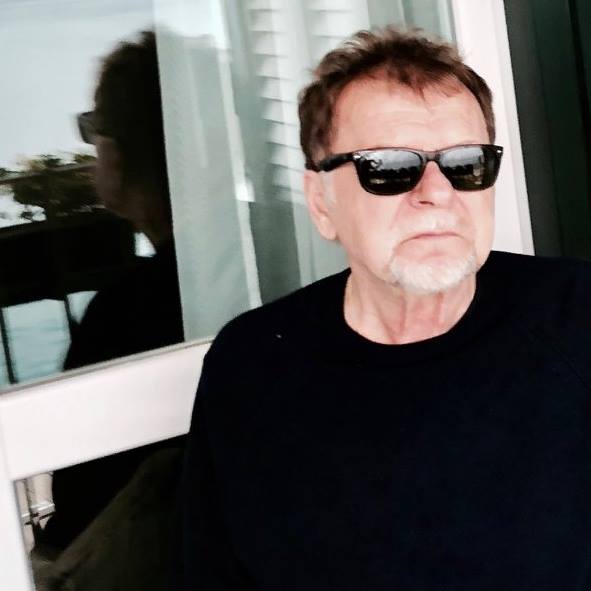 Bhikkhu Schober, co-founder/co-owner of New Earth Records, grew up in Germany during the 1960’s and participated in the particular lifestyle of that time. Bhikkhu left Germany via Amsterdam in the 70’s overland, via magic bus through Iran, Afghanistan, and India to Katmandu, Nepal…twice. He was part of a larger wave of Europeans traveling to India during that time. In India, he came across the spiritual teacher, Osho, and he spent over ten years in his Ashram in Pune, India (now OSHO International Meditation Resort) where he participated in the meditations and courses offered during that time.

He later became part of Osho’s video crew and created the video films, ‘The Rising Moon’ and ‘Socrates Poisoned Again.’ After Osho had left his body in January of 1990, Bhikkhu and his partner, Waduda, started the music label New Earth Records (originally Tao Music) from Munich, Germany. It was originally designed to publish the music, meditations and teachings from Osho via the medium of CD (which was new at the time).

The company flourished and moved to Boulder, Colorado in 1995 where it is currently operating today. During that period of time, over 250 new age music productions were published.

FAVORITE PERSON: Osho (who helped Bhikkhu make sense out of himself, until he found out there is no self)

VISION: You are what you are looking for

WHY AM I HERE: To find answer to the question “Who am I?”

FAVORITE QUOTE: “Life is a mystery that cannot be solved but must be lived” – Osho